2016 is the 100th birthday of the National Park Service, and all of us get a gift! There will be sixteen fee-free days in the national parks in 2016.

Fee free days are a great opportunity to explore the national parks, especially since there’s an entire free week in April and four days in a row in August!

All 4th graders and their families already get into all federal lands (including national parks) free in 2016 as part of the Every Kid in a Park initiative. If you have or know a 4th grader and don’t know about this program, be sure to check it out! And if you are or know a 4th grade teacher, pass along some great teaching resources that complement the program.

Everyone else, mark your calendar for these entrance fee–free dates in 2016 and get ready to find your park and discover why national parks are America’s best idea. 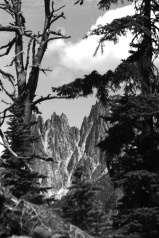 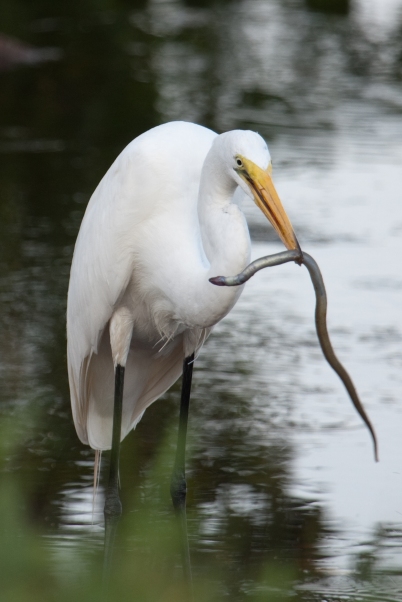 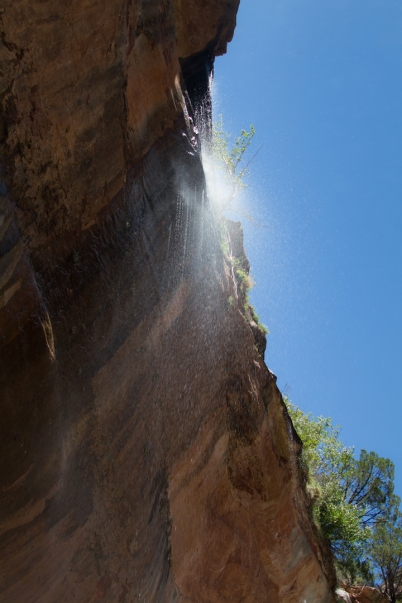 The park maintains ropes for climbing the headlands 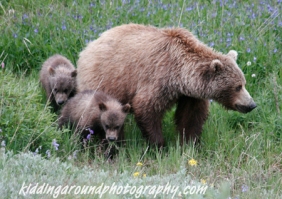 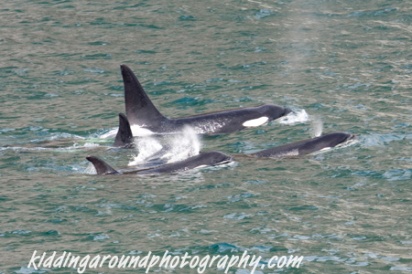 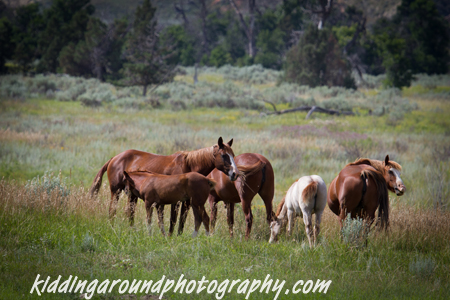 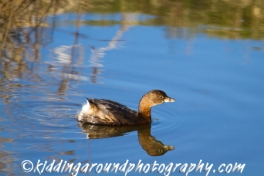 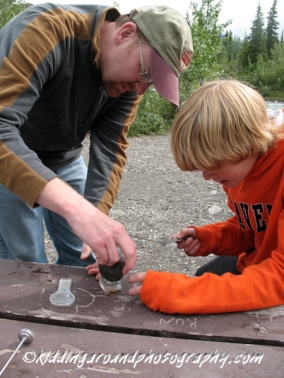 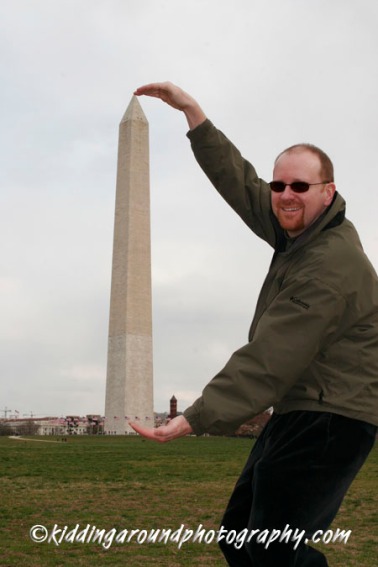 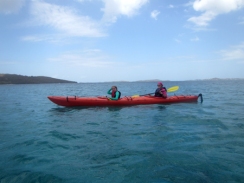 Make it 2016 new year’s resolution to find your park. Enjoy your next visit to a national park, whether it’s for a week or a weekend!